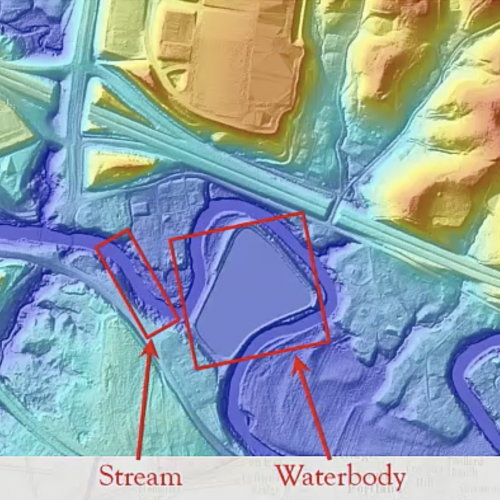 ROCK Hydrology delivers a hydro-flattened topographic DEM and contours where waterbodies have a single elevation and streams and rivers are flat bank-to-bank, with monotonic flow. A hydro-flattened DEM is a topographic DEM and should not be confused with hydro-enforced or hydro conditioned DEMs, which represent hydrologic surfaces. The goal of hydro-flattening is to create an artificial water surface over water bodies which will possess basic surface characteristics of natural water.

Hydro-flattened data is delivered in accordance with the following parameters as defined in the USGS Lidar Base Specification Guidelines.

Tidal water bodies are defined as any water body that is affected by tidal variations, including oceans, seas, gulfs, bays, inlets, salt marshes, and large lakes. Tidal variations during data collection (or between different data collections) will result in lateral and vertical discontinuities along shorelines. As per USGS Lidar Base Specification Guidelines, acquisitions are planned to minimize tidal differences at the land-water interface (if possible). In addition to meeting the requirements for inland water bodies (listed in the Inland Ponds, Lakes, Inland Streams, and Rivers sections above) when appropriate, the tidal water bodies are compiled to meet the following requirements: 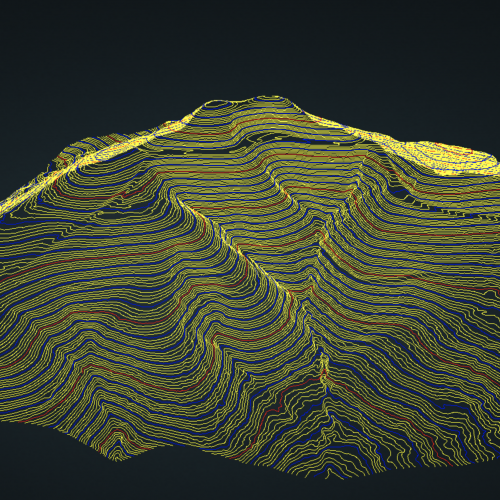 A DEM (Digital Elevation Model) and Contours allow you to get accurate insight into the ground topography.
Read More
Image 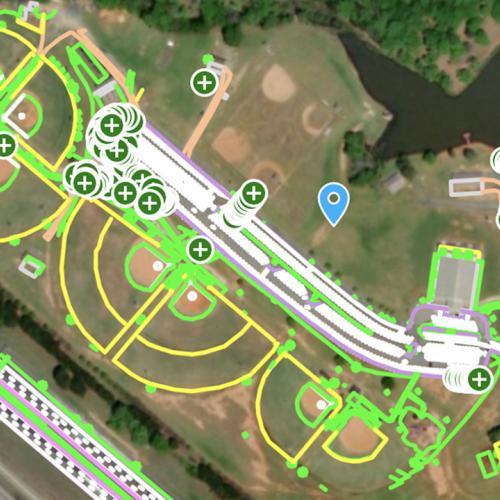 ROCK Planimetrics combines superior artificial intelligence, machine learning, and quality control to create highly accurate planimetric deliverables. Additionally, you are able to select and pay for specific areas of your dataset so you are paying for only the acreage you need! 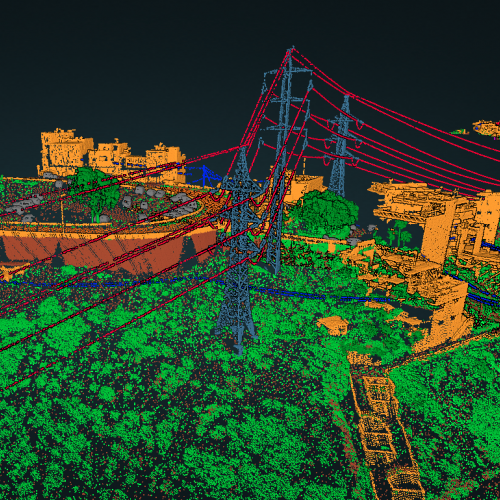 Power line corridor management is key to delivering safe and uninterrupted electricity. The ROCK Vegetation Management deliverable gives you the intelligence needed from your LiDAR point cloud. The deliverable will give you classification of the power line corridor you select, classify any vegetation within the distances you select to an existing power conductor, and give you 3d polygons of the encroachments.
Read More